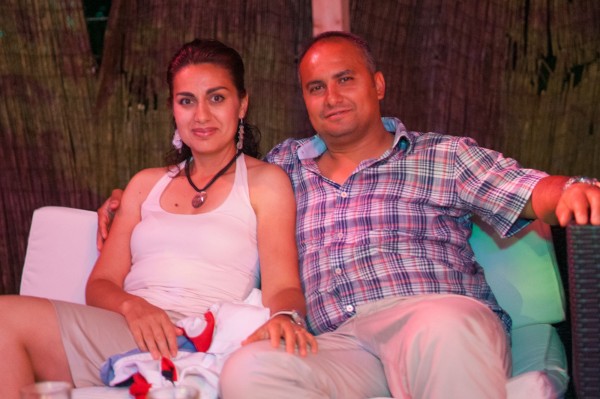 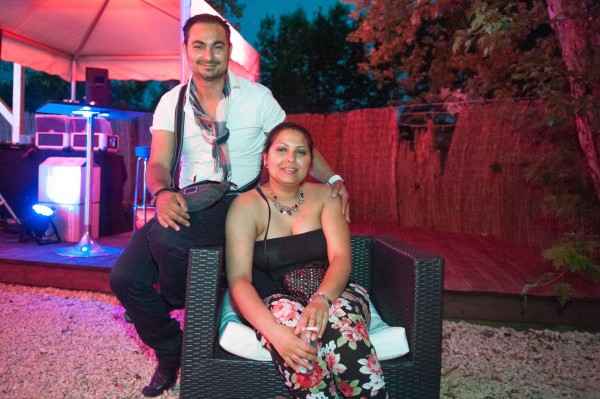 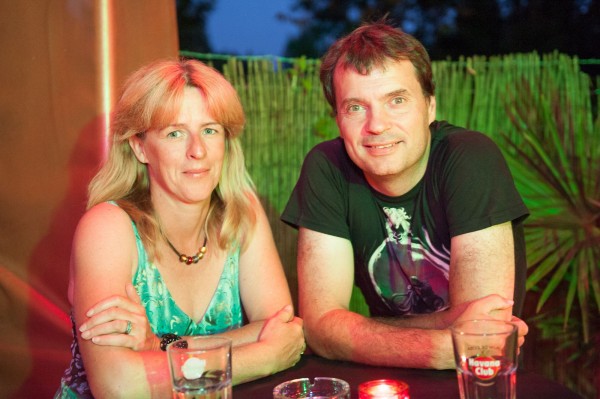 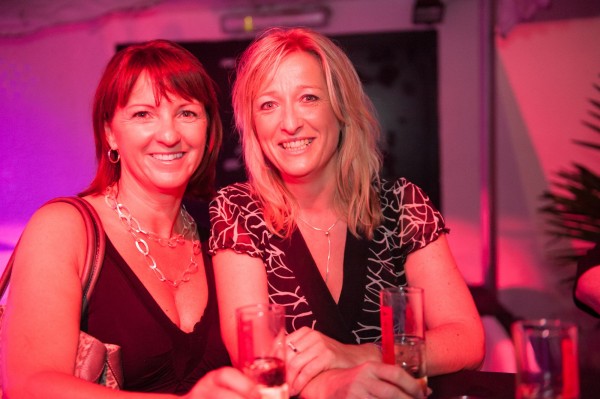 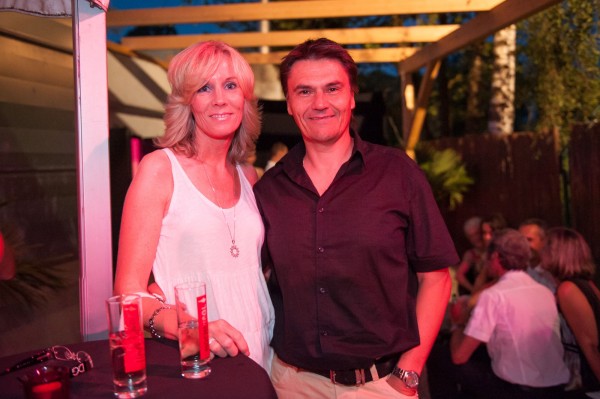 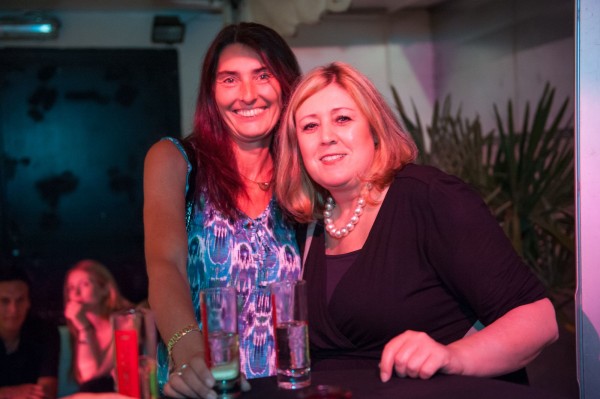 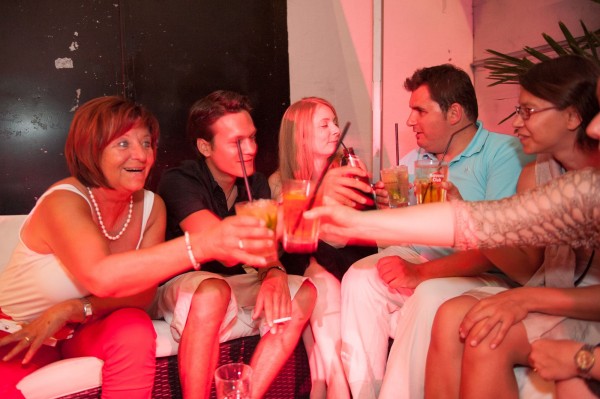 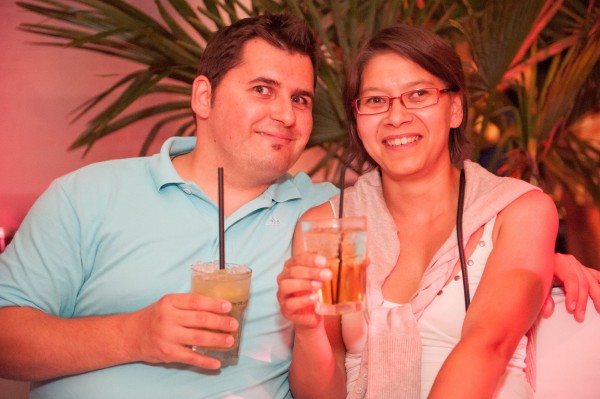 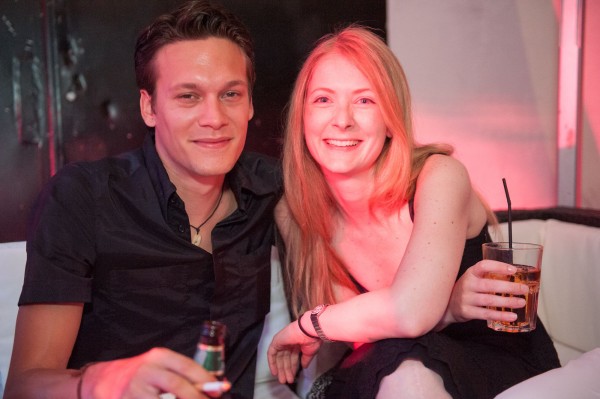 A large turnout of guests celebrated the release of «Chill in» until the wee hours of the morning.

The outdoor section of Club «Sender» was turned into an elegant open-air lounge to complement the style of the album. Upon arrival, each guest was welcomed by Mr. Soulsax personally and offered a welcome drink. After a special show with a choice selection of pieces from the album, «Chill In» had finally been baptised. Thereafter, the festivities continued until dawn through what turned out to be one of the hottest nights of 2012 (at 4:30 am it was still 23 degrees outside!).

View all images of the album release party

We are using cookies to give you the best user experience. If you continue using this site, we assume that you agree. OK